In the year 2022, it would be hard to find someone in the business world who hasn’t heard of virtual reality or VR as it is more commonly called, in some shape or form. However, along with VR, other mixed reality or XR experiences have come into shape in the past few years. There is a lot to keep track of when you have VR, AR, 360-degree photography, and mixed reality all existing and competing in similar spaces. It can be overwhelming to someone who doesn’t have much experience navigating the technology on their own and is looking to just learn the basics.

If you're new to the concept of VR or simply learning to get a quick introduction you’ve come to the right place. In a world where technology is changing our daily realities by the minute, new technological advances are having dramatic consequences on industries and individuals alike – and it is important to learn and familiarize yourself with the technology as it continues to become more prevalent in the technological zeitgeist of today.

Despite being an important part of technology conversations today, VR is not new tech by any means necessary. The first stereoscopic photos and viewers date back to 1838 when English scientist Charles Wheatstone made a groundbreaking discovery. By arranging two images side-by-side and viewing them through a stereoscope, Wheatstone discovered that it gave the photo depth and felt as if it were more three-dimensional. This development in three-dimensional viewing was the foundation of how we experience VR today.

Stereoscopic viewers were marked as the benchmark of where virtual reality was born,
and the design is still used to date. Source: Motherboard Vice

Today, virtual reality is most commonly experienced as artificially simulated 3D worlds that users experience using a VR headset.  Today there are many varieties of VR headsets from a multitude of developers. The majority of VR headsets are built with two small monitors which will provide separate images for the stereoscopic graphics. A headset today could be operated by a smartphone, placed inside some sort of holder that props it up in front of your face. The headset could also be tethered, meaning it needs to connect to a PC via a cable to operate. Finally, a headset can be a standalone device like the Oculus Quest, requiring neither a phone nor pc as the hardware is located within the device itself.

On any of these devices, sensors analyze your movement and mimic it in the headset, creating the illusion that you’re inside the virtual world and moving within it. Some devices such as the Quest can even allow you to physically walk around a virtual space rather than be tied to a single viewing point within it, depending on the application being used.

Virtual reality originally gained popularity due to its traction in the gaming industry. Tethered headsets have been around for several years from developers such as Oculus and HTC who led the charge with consumer-facing headsets. In recent years though, we’ve seen headsets specifically designed for games developed by Sony and Valve in recent years. However, perhaps the most impactful VR experience has come from the Oculus Quest, one of the first standalone VR headsets allowing one to take the VR experience on the go. While gaming may have given VR the traction and funding to get going, with the improving accessibility of the technology there is a movement to bring VR into other industries. 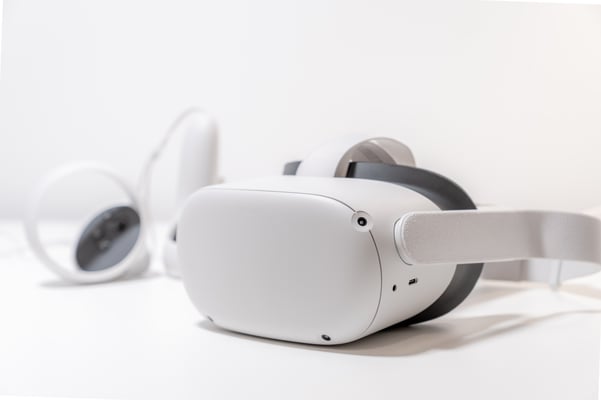 Many businesses have set up VR experiences to showcase their products from a brand new perspective. Tourism uses VR to create virtual experiences to preview what it’s like to view landmarks or famous locations. Companies like Facebook are creating virtual meeting spaces for people in VR worlds. Even those in the education industry are creating VR experiences like tours of the International Space Station to educate students and others in an interactive and engaging way. As accessibility to the hardware has increased in terms of pricing and hardware availability, more experiences are being created.

When it comes to VR hardware, there are many options to choose from when selecting VR Headsets. While gaming headsets may catch the eye, VR can be very simple and affordable to access with a headset powered by a smartphone. If you’re looking to include VR in your business it’s important to weigh the benefits of the devices you are looking at. There are a variety of cost-effective options on the market that will help you get familiarized with the technology, navigate virtual spaces, and share with your prospects and clients moving forward

Yulio is taking an enhanced approach to virtual reality. After decades of creating software and technology for the office furniture industry, Yulio’s founders saw a practical use for virtual reality software in the hands of architects, interior designers, and anyone who uses images to tell a story.

An example of the virtual environments created at Yulio

We provide plug-ins and tools for designers so that it is easy for them to take their designs and turn them into a virtual environment that can be fully viewed in VR. We have created a tool to empower designers and their clients by giving them the opportunity to virtually step into their design. And at Yulio, we know that this can revolutionize the way they do business. We believe in creating that moment of ‘wow’ or wonder people experience when designers can step into their design, elevate their pitch, and present something new entirely.

With VR hardware, we know that virtual reality headsets are changing by the day with new announcements around every corner. Prices are dropping daily, and new models are being released as the major tech companies compete to outdo one another. As barriers to accessing VR continue to lower, we want to make sure that you have the tools to bring VR into your business when you decide to join the world of VR.

We hope that this brief introduction to virtual reality excites you as much as it excites us. These are game-changing advancements for both all of us at Yulio and your businesses. And as always, Yulio will be here to make sure you always have the info and tools you need to bring your projects and designs to life in brand new exciting ways.

Not sure where to start with implementing a VR strategy in your firm or processes? Access our free resource VR Integration that Drives ROI and get started today. To explore our VR platform for yourself, sign up for our 30-day free trial that will give you access to our wide range of features. 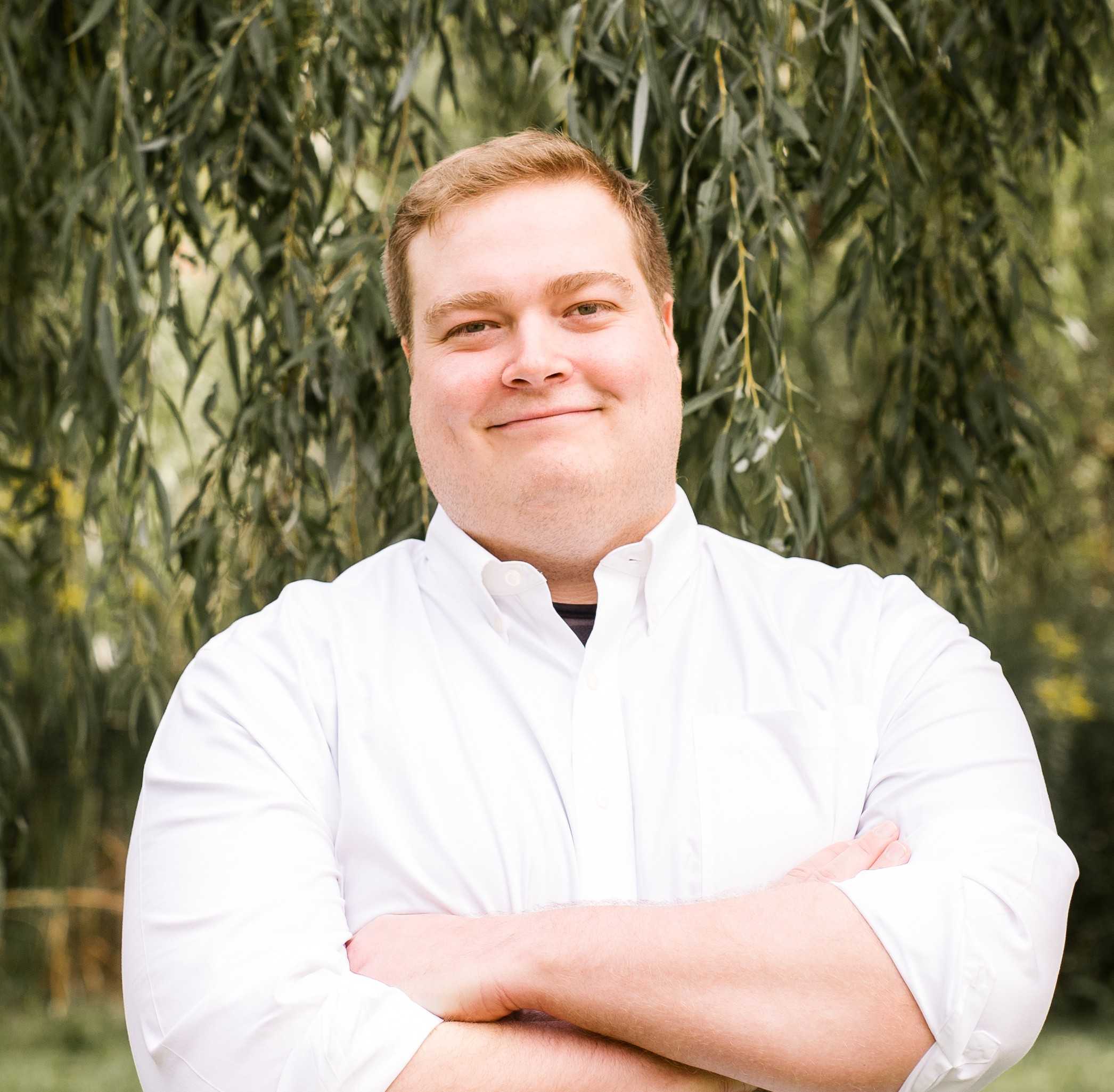 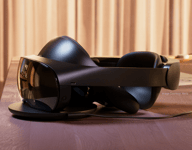